On the morning of 11th May 2020, the Delegation of the Party Central Propaganda and Training Commission that was led by Dr. Nguyen Dac Hung, Director General of the Department of Education & Training and Vocational Training visited and worked with Ton Duc Thang University (TDTU).

TDTU representatives introduced to the Delegation the achievements in university autonomy activities from its establishment until now; discussed frankly the issues raised by the Delegation such as the operation of the University Council, the relationship among three internal parties and the relationship of two external parties; and conversed about core difficulties and obstacles in implementing the university autonomy under the amended Higher Education Law (Law 34) and Decree 99/2019/ND-CP. TDTU representatives affirmed: “The university autonomy under Law No. 34 and Decree 99 can only be successfully implemented when and only when ministerial-level agencies are subject to change their thinking and management of higher education institutions, in order to comply with the spirit of Resolution 19-NQ/TW of the Party Central Executive Committee and Law No. 34, Decree 99; transferring the school administration right to the University Council.”

The Delegation noted TDTU’s comments and concluded that based on these recommendations, the Delegation would propose to the higher levels appropriate policies to create the best conditions for implementing the real university autonomy for the whole Vietnamese higher education system. 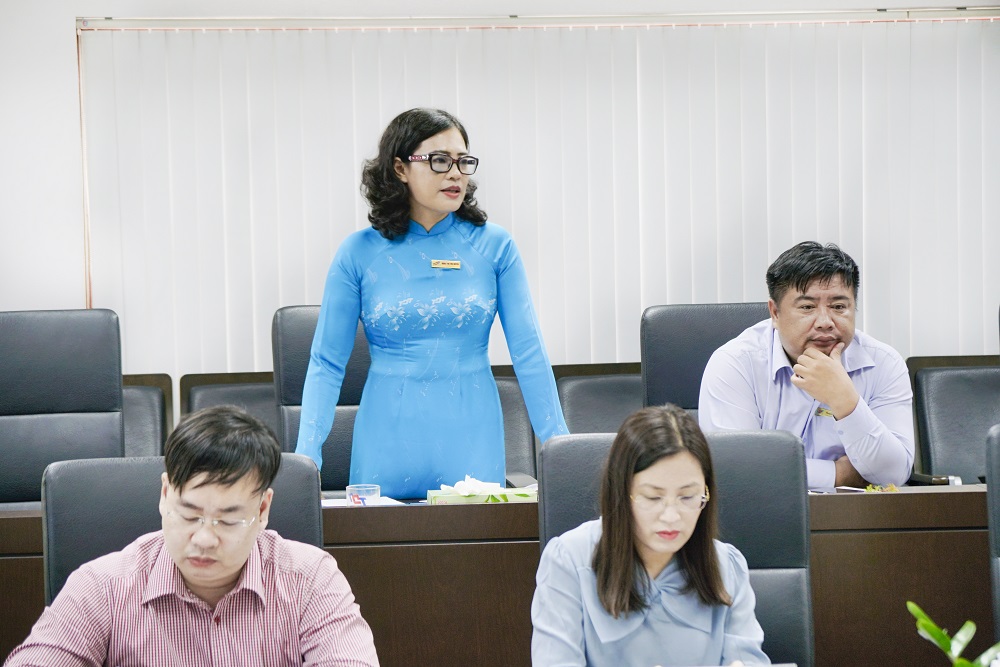